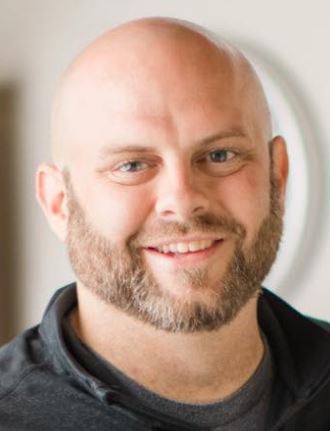 David has lived in College Hill since the spring of 2016 with his wife and four wonderful children. He grew up in Georgia, went to college in Louisville and then moved to the Greater Cincinnati area in 2010.  After living in Northern Kentucky and then Westwood for a couple years, he and his family landed here in College Hill.  He works for a church in the Clifton area and has a heart for serving the people in his community.  Community is not only where you live but where you work and David actively attends the Clifton Heights, University Heights and Fairview Neighborhood Association (also known as CUFNA) meetings so that he can be an informed member of that community as well.  He became active in College Hill Forum community council in 2021 through consulting and assisting the Ad Hoc By Laws Committee with the latest revisions to the College Hill Forum By Laws. David was elected President the following year, taking office in May 2022.

Jacquelyn is a proud College Hill resident. She is a professional planner with extensive experience helping local governments create strategic plans and community visions, analyze organization workflows, and develop performance measures. Her expertise includes process improvement and reengineering of local government development review processes and procedures. She will be an exciting addition to the College Hill Community Council team beginning in May 2022. 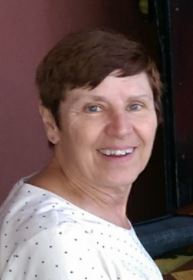 Cathy McLeod is a long-time resident of College Hill owning a 130+ year old home on Hamilton Avenue with her husband Donn Goebel.  She is a retired IT people and project manager.  Since retirement, she devotes her time to local volunteering, home maintenance and competitive walking. Cathy served as Membership Committee Chair in 2021 and was elected Secretary the following year, taking office in May 2022. 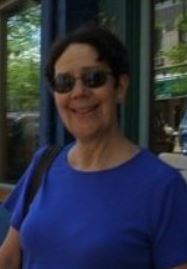 Mother of 3, grandmother of 3 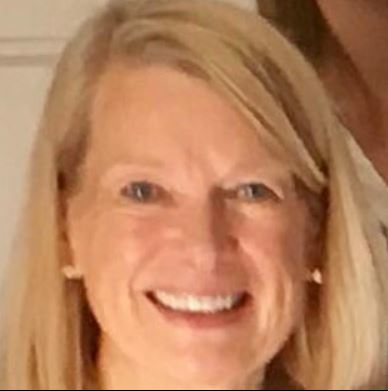 Phyllis Slusher has been involved in the College Hill Forum for more than 16 years as Secretary, Vice President and President. She served as College Hill Forum Board President for twelve years (since 2010) and looks forward to the new incoming leadership team in May 2022. She was a Board Member and Marketing Committee Chair for Dress for Success Cincinnati. She is a member of the CHCURC Advisory Board and a former Board Member of Llanfair Living retirement community in College Hill. Phyllis is a native Cincinnatian and a 40+ year resident of College Hill. She earned her Bachelor of Science in Journalism from Ohio University in Athens. Her long career has been spent in Marketing and Advertising at major department stores in Chicago and Cincinnati and as Sr. Vice President of Corporate Communications with U. S. Bank. 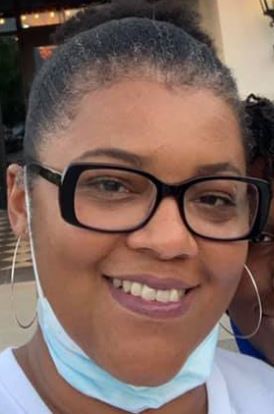 Julie Brown relocated from Avondale to College Hill in 2005.  A true community activist and a self-proclaimed ‘nosey neighbor’, she is an active member on multiple College Hill civic organization boards but particularly motivated by increasing pedestrian safety in the neighborhood.  Julie began petitioning for speed bumps on her small residential street in 2014 but was initially denied.  She did not let this stop her and after two years her tenacity paid off when her street was one of the last to receive speed bumps before the budget was completely cut in 2016.  Julie is a member of MUSE, a Cincinnati Womens Choir focused on social justice activism and is an active member on several Racial Equality and Social Justice teams at her job in Research and Development at P&G.  Her favorites quotes are “Each one, teach one” (African proverb), “Be the kindness you wish to see in the world” (Ghandi). 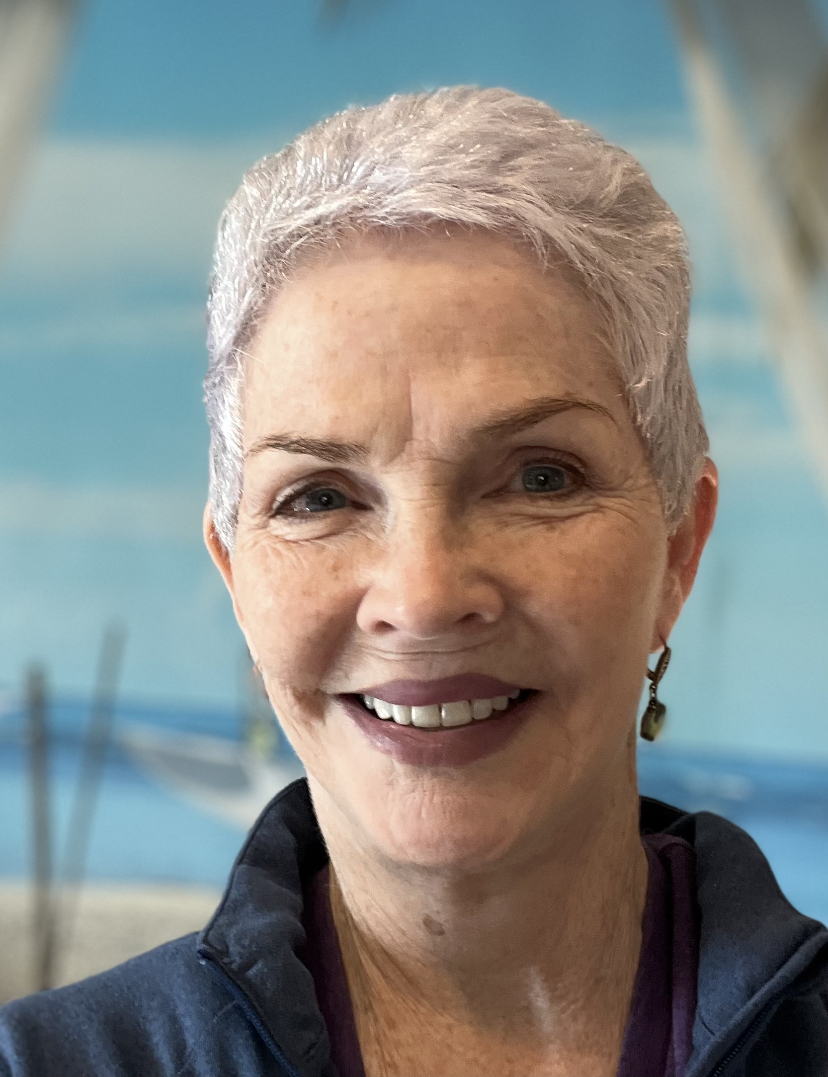 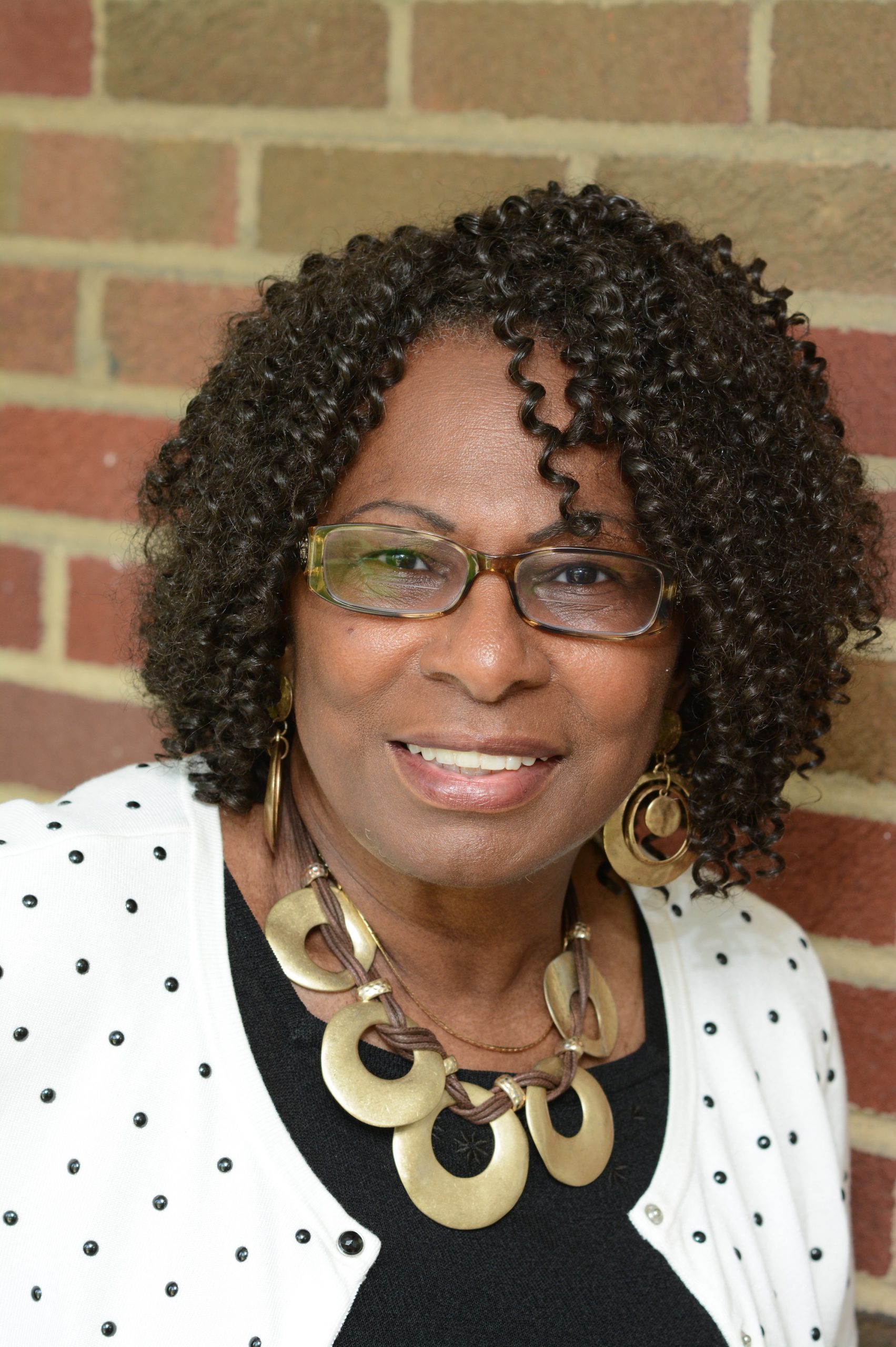 Ginger has lived in College Hill since 2005, is now retired from a 35-year career in education as teacher, principal, & Board of Education member. She likes to promote College Hill regularly on social media and patronize local businesses. She belongs to the CH Business Association and consults through her company, Renegade Learning. Ginger and husband Tom Deeds travel, and love the walkability of the neighborhood to stay fit.  Ginger became involved in the College Hill Forum community council in 2021, when she was accepted the opportunity to Chair Education Committee.

Jackie Amos has lived in College Hill for 19 years, moving here from in 2003 from Mt Airy. She has held the elected position as a Hamilton County Precinct Executive (Ward 23). We are honored to have her as a committee chair and looking forward to her doing great things on the College Hill Forum Community Council Board. 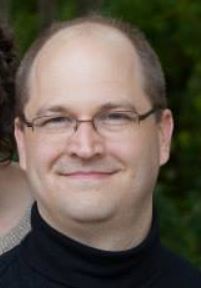 Jeremy & Lisa Boerger relocated to Cincinnati in 2001, on account of Lisa’s job. Newly married and fresh out of college, they wanted to land in a neighborhood that was friendly, walkable, with a good coffee shop, and easy access to the rest of the city. They found it all – and more! – in College Hill.  So much so, that when their family outgrew their first house, they moved a mere three blocks away.